We are full of confidence in the Chinese furniture industry. Where does this confidence come from? 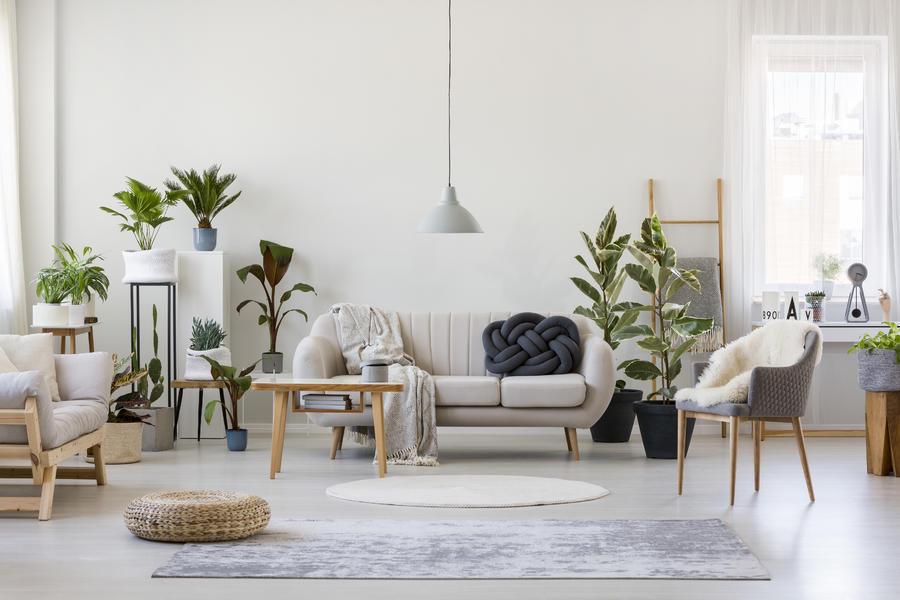 Trend of the domestic epidemic

The domestic epidemic is clearly transforming for the better.

The epidemic has repeated itself in some places. However, the severe epidemics in the past have been under overall control, and now the sporadic epidemics can be completely controlled as long as they pay full attention and have powerful methods. It seems unnecessary to worry about repeated national epidemics.

At present, it is in the stage of fighting the epidemic while resuming work.

How does the real economy perform?

China Association of Automobile Manufacturers released data on May 11: In April 2020, the domestic automobile production and sales were 2.102 million and 2.07 million, an increase of 46.6% and 43.5% over March, and an increase of 2.3% and 4.4% over April last year. . This is the first time that the domestic auto market has seen positive growth in monthly sales year-on-year for 21 consecutive months.

According to China Times, the shipment rate of cement plants in many localities across the country has increased significantly. Recently, the nationwide cement shipment rate has risen rapidly. More and more cement companies have shipped more than 100% shipment rates. There are even rare cases of "sales exceeding production". In some areas, vehicles waiting to ship cement queue up from time to time. According to China Cement.com, cement prices in Zhejiang, Jiangsu, Hunan, Jiangxi, Gansu, Fujian and other provinces have risen, and the national cement price index has turned from a decline in the previous year to a steady rise.

After the outbreak of the domestic epidemic, the relevant departments have been closely monitoring the impact on the economy.

The above-mentioned increase in sales of automobiles and cement reflects that China's automobile consumption and infrastructure construction are making efforts.

Automobile consumption is an important consumption area second only to real estate, with a long industrial chain and great driving force. Increasing infrastructure investment is the most important driving force for the economy, and it is an inevitable means to be used during a major crisis.

From this observation, the economic downturn caused by the impact of the epidemic will eventually be reversed due to continued consumption and investment.

Impact of the epidemic abroad

The development of overseas epidemics has reached a shocking stage. The number of infections exceeds 4 million, and the death toll in individual countries exceeds 80,000. This is still a large number of underreported deaths.

Many export-oriented furniture companies are extremely worried about how the overseas epidemic will affect the Chinese furniture industry.

At present, the overseas epidemic situation is quite stalemate, and the people and officials are eager to resume work and business, and epidemiologists do not recommend restarting the economy too early, because it will cause the epidemic to break out again. Both sides seem to have sufficient reason.

When the epidemic in China first started, China made the right choice: control the epidemic first, no matter how great the economic loss is. It now appears that this strategy is correct.

The indecision overseas will only make the problem worse. Let the epidemic become a continuous economic factor.

It is now foreseeable that the resumption of work overseas will be realized soon, but the repeated impact of the epidemic will make it difficult to resume work. Before the emergence of the vaccine, the epidemic will have a long-term impact on the economy, and the economic suppression will also last for a long time.

Although the impact of the epidemic continues, positive factors in the epidemic should also be considered. For example, Europe and the United States have launched large-scale rescue and revitalization plans, and a large number of additional currency issuances will create new business opportunities in overseas markets.

Southeast Asia is becoming a new hope for China's foreign trade. Ten ASEAN countries have a population of 650 million. Most of them are not rich enough, and the importance of trade with ASEAN is becoming increasingly prominent.

Focusing on new and old markets such as Europe and Asia should be the long-term strategy of Chinese furniture foreign trade enterprises.

Chinese furniture companies need to have a new overall view

The Chinese economy may be the first economy in the world to recover. Compared with the free and unsophisticated anti-epidemic in Europe and the United States, Southeast Asia has achieved remarkable results in anti-epidemic, and may be the economy that has recovered rapidly after China.

After the epidemic, the global market will undergo major changes.

China's domestic market will become even more important in the global economy. It is possible that China will become the world's largest consumer from the largest manufacturing country.

The Chinese furniture industry will also take this opportunity to sell and buy globally.

Under such a general trend, how to survive and how to develop in the long-term of furniture enterprises must have a new macro positioning.

For the United States, the world's largest consumer market, Chinese furniture companies should have a new judgment. In general, it is the general trend that China's trading environment with the US has become bad.

For the domestic market, Chinese furniture companies can have greater ambitions.

After successfully overcoming the COVID-19 pandemic, China's economy still has a long way to go, and furniture companies can gain their due market position in a new round of development. Looking back at the 2008 financial crisis, many export-oriented furniture companies have transformed into domestic trade, and many have already reaped great benefits. After this epidemic crisis, the status of the domestic trade market will become more important.

From market practice, we found that high-end customization is emerging, the non-modular personality design needs of salaried workers have not been met at all, and the demand for customized home furnishings with higher health standards is massive, which is important for the upgrading of China's furniture industry direction.