The export value of household products such as flooring is recovering, but we still need to be vigilant 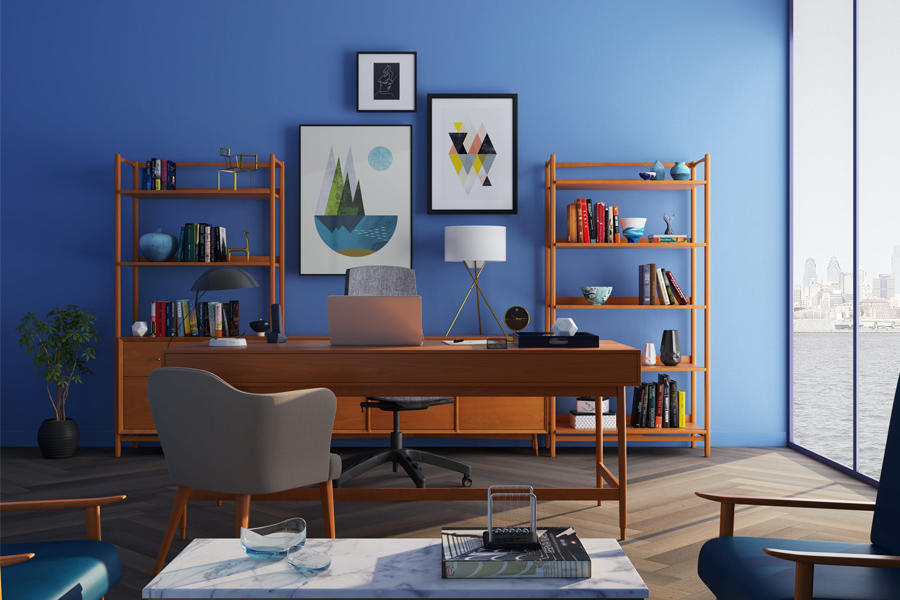 The author has noticed that in this export market data, there are three things worth paying attention to:

Even if the overseas epidemic spreads and affects export orders, everyone is very nervous, and some companies have a hard time.

But judging from the situation in April, compared with the first quarter, home furnishing exports are recovering. For companies that rely mainly on overseas markets, their performance in the second quarter may improve significantly.

Survive the tough times and actively look for new opportunities, everything will change. However, the opportunity after the market has recovered may be irrelevant to some people because the company has already transferred or ceased business.

The author believes that this crisis once again warns us: how important it is to take precautions; even if it is a landlord’s house, we must prepare more surplus food.

Don’t always feel that there is a little more cash in your account, just feel that you can maximize the value. If you don’t use your funds well, don’t always think about investing all of it. At least you need to have some hard currency on your hands. It can play a role at critical times and resist possible externalities. Shock.

2. The source of growth in overseas markets has changed

Particularly worthy of attention is the total import and export of countries along the "Belt and Road" 2.76 trillion yuan, an increase of 0.9%, accounting for 30.4% of China's total foreign trade value, an increase of 1.7%.

The author has noticed that some home furnishing companies that have done well in export before have mainly the United States and Europe in overseas markets. For example, Alice Home, which makes PVC flooring, has just gone public and has a revenue of about 1.3 billion a year, mainly in the United States.

The proportion of Dream Lily’s export sales reaches 80%, nearly half of its revenue comes from the United States, and more than 2,000 stores have been opened. Yongyi Furniture, Henglin, etc. all focus on the US and European markets.

With changes in overseas situations and international cooperation, the importance of ASEAN and the One Belt One Road market should be included in the agenda as a new key stage. At present, home furnishing companies have focused on these emerging leading areas, and a group of new export leaders may be born in the future.

3. Domestic trade also has to spare energy to grasp, there is an example to learn

In the past few years, there were very powerful export-oriented home furnishing companies returning to China, trying to open up the domestic trade market. From the subsequent results, not many companies have successfully opened up the situation.

According to the author's observation, among the current export-oriented home furnishing brands, Haiou Zhugong and Mengbaihe are more effective and worthy of key research.

Dream Baihe is also working hard to do domestic work. Previously, 80% of its revenue came from overseas each year. The situation is also changing. By the end of 2019, it has 646 stores in China, a net increase of 407 stores a year. The revenue of the domestic market has increased from 420 million yuan in 2017 to 704 million yuan in 2019, and its proportion in the overall market has increased to 18.58%. The prospects are promising.

For companies that walk on one leg, you can take a look at the practices of Seagull Residents and Dream Lily. Since the products can be sold abroad, there should be a chance to break the game in China.